CPAC 2010: On Friday 19, 2010 the "Two-Minute Activist: Saving Freedom Across the Nation" met in the Marriott Ballroom. It seemed the room might be packed with a bunch of "Paulites" since Ron Paul was right after this. 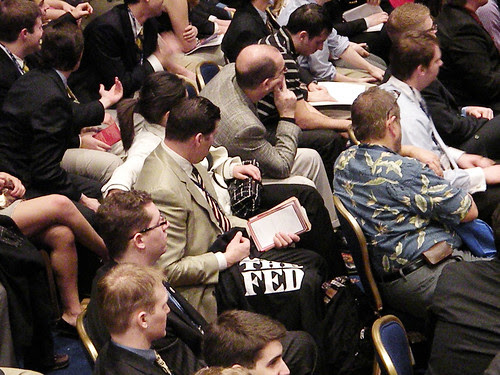 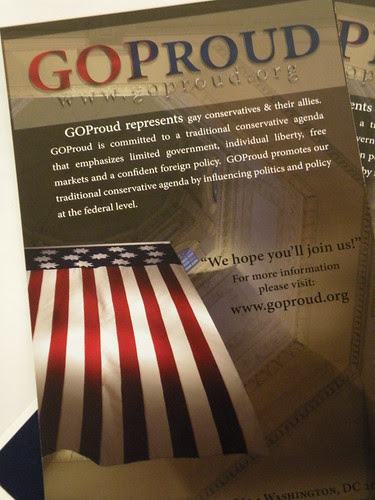 and was then followed by another speaker who upbraided CPAC from allowing them to participate. 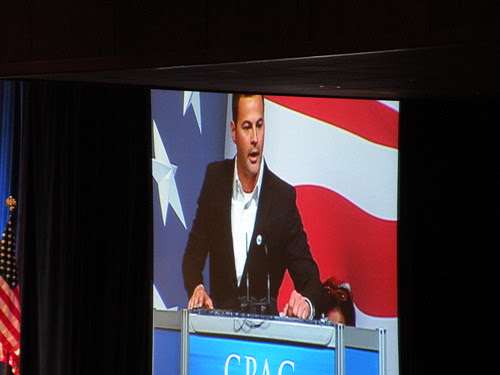 There were lots of boos it seemed from both sides... 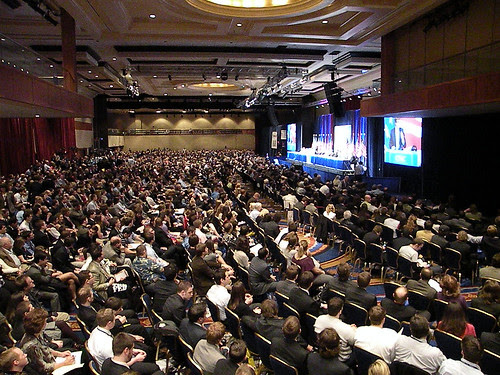 The moderator for the Two Minute Activist was Millie Hallow of the American Conservative Union Foundation and the students who spoke (according to the program) came from College of N.J.,Claire Booth Luce Institute,St. Louis University,Canisius College,Catholic U, Univ of Virginia, Fordham Univ, Univ. of Central Florida,Students of Liberty,Penn State,Freedom Works,Young Conservative Politician Coalition of America,CA Young Americans for Freedom and American Conservative Union Foundation. Also, the new Governor of Virginia, Bob McDonnell, dropped by at the end.

..
The slide show has a few stills:

FYI: the Ron Paul videos are posted here and here
Posted by Red Squirrel (Pamela Hall) at 12:41 AM