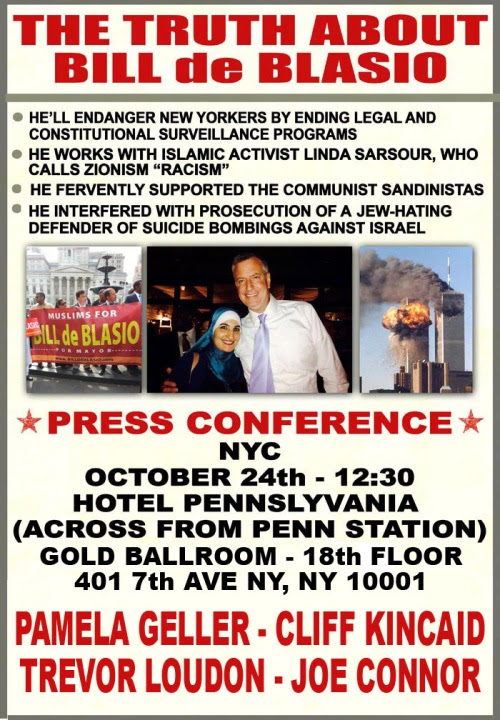 Read their 84-page dossier on de Blasio at www.usasurvival.org
THE VIDEOS: 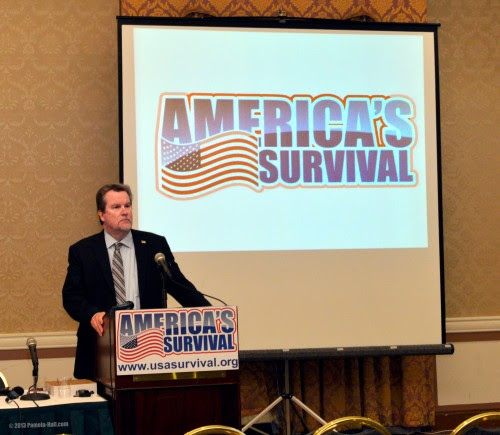 Part 2- Pamela Geller is the editor and publisher of the Atlas Shrugs blog, Executive Director of the American Freedom Defense Initiative and co-founder of Stop the Islamization of America. 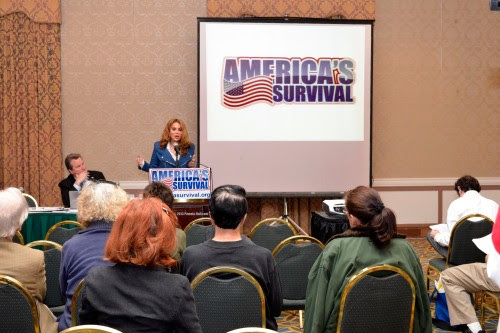 She speaks on Arab/Muslim terrorism and why Islamists support de Blasio and, also,  on de Blasio and the terror threats against New York City. 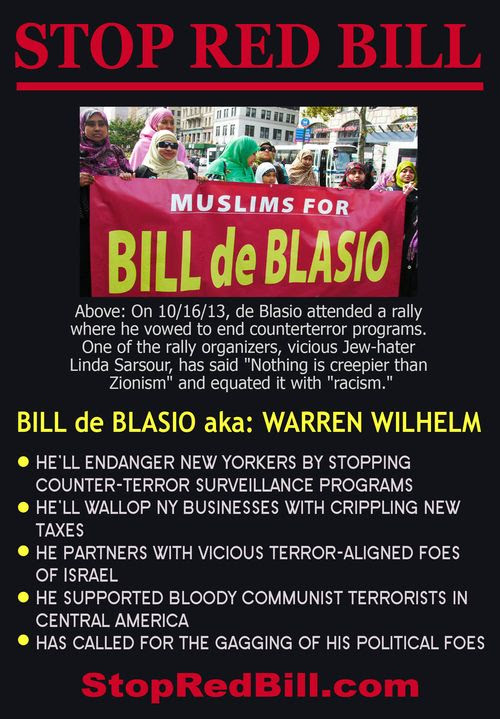 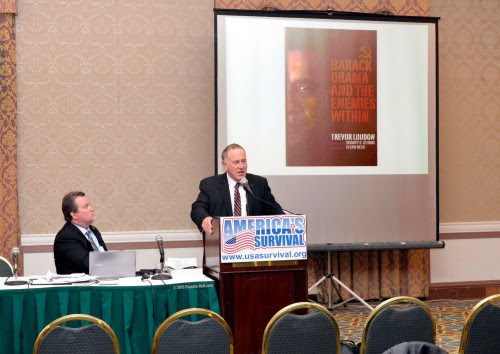 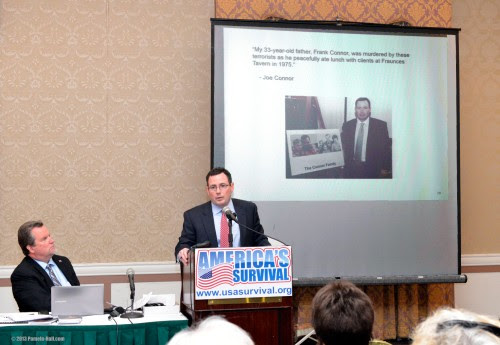 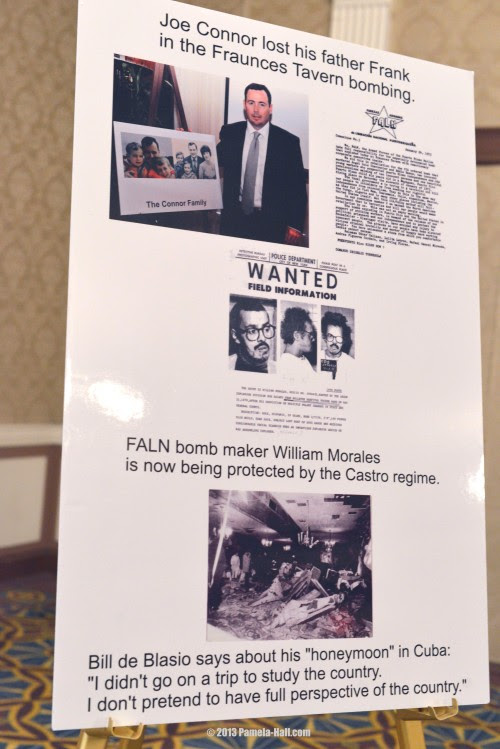 Bill de Blasio ran Hillary Clinton's campaign. What did de Blasio know about the clemencies and when did he know it? "

THE TRUTH ABOUT BILL de BLASIO! 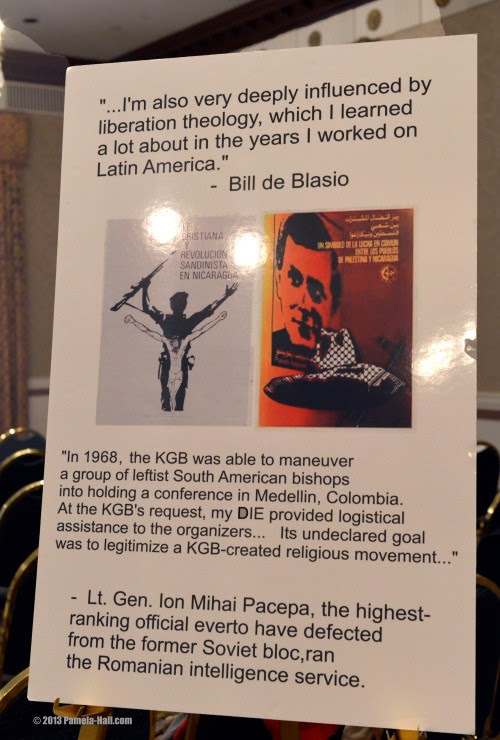 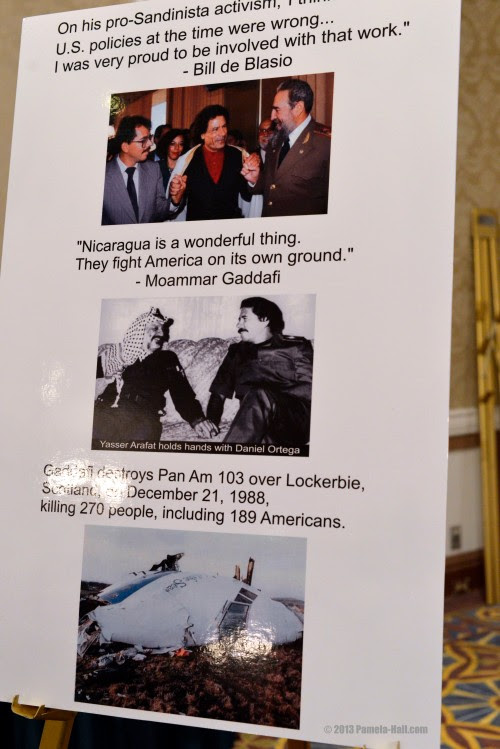 Posted by Red Squirrel (Pamela Hall) at 7:56 PM No comments: 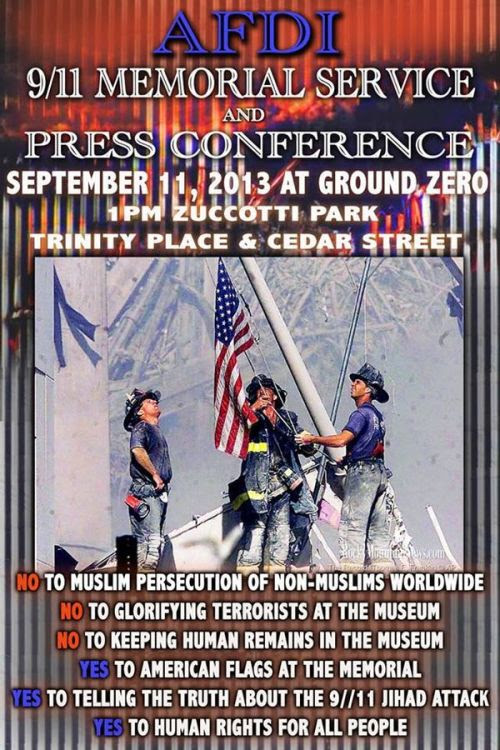 "The victims of the largest and bloodiest jihadi attack on the homeland in U.S. history had a voice today.

The American Freedom Defense Initiative held a press conference at Ground Zero, on the twelfth anniversary of the 9/11 jihad terror attacks, despite the fact that the NYPD refused repeated requests for a permit. 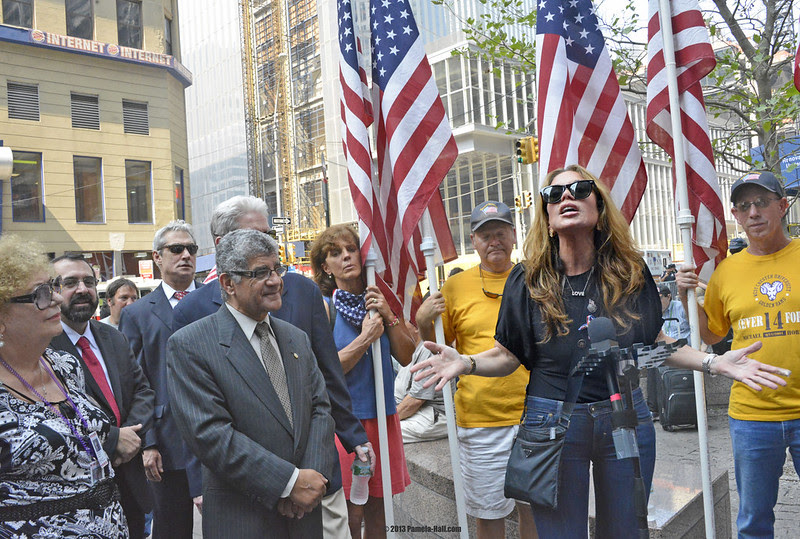 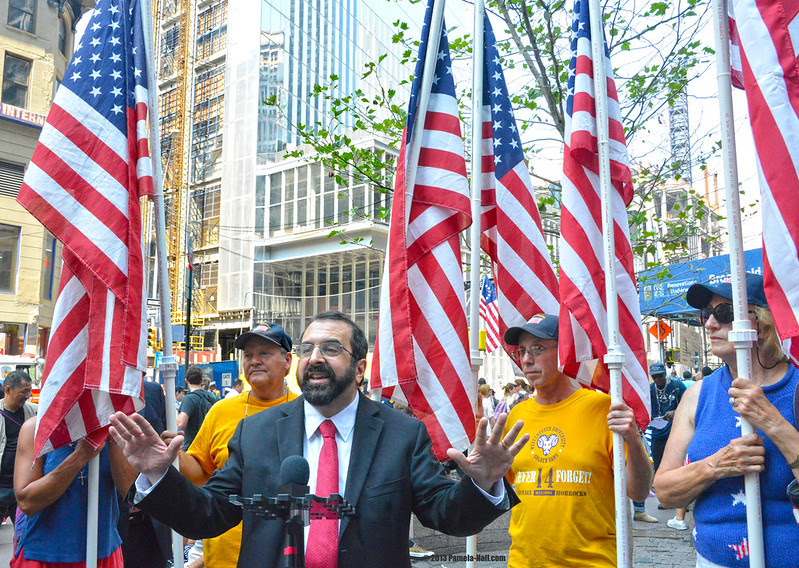 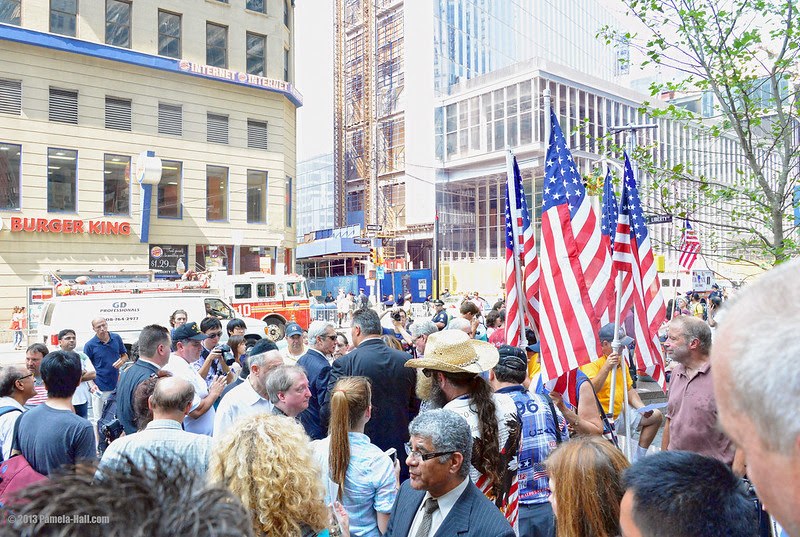 A large crowd of several hundred gathered as an all-star roster of patriots spoke and moved the crowd to action over the scandal of the 9/11 Memorial and Museum, which glorifies the terrorists and trivializes the victims (by charging) an admission fee to view the remains of the unidentified victims which are to be dishonorably housed seven feet below ground. 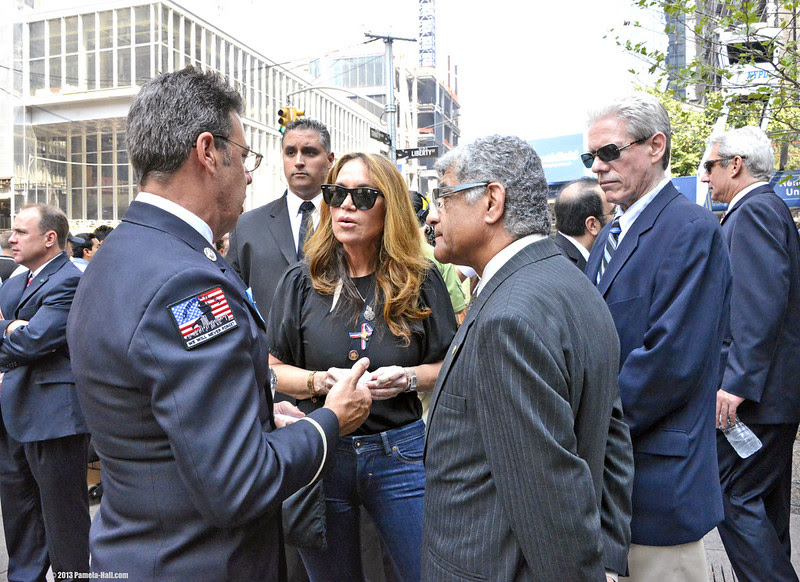 (videos can be watched in HD for best quality)


Part 2-VIDEO-Robert Spencer, Assoc. Director of AFDI, took up the theme of "the denial of the reality of jihad and showed its human cost, exposing how the FBI dropped all mention of Islam and jihad from training materials, leading to the FBI's disastrous disregard of intel from Russia that could have headed off the Boston Marathon jihad bombing."


Part 3- VIDEO-First Responder, Alan T DeVona, "a Port Authority Police Sergeant on duty, September 11, 2001. De Vona spoke with smoldering and impassioned eloquence about the obfuscation and denial regarding what really happened on that day."


Part 4-VIDEO-Pamela Geller introduces Nelly Braginsky, a 9/11 family member, "whose only son Alec was murdered in the Towers on 9/11, spoke about how the 9/11 Museum has been hijacked by politically correct Leftists who are anxious to cover up the jihadist nature of the attack and denigrate American patriotism and have made the Museum into an insult to Americans rather than a memorial."


Relating to the video: Correction re 9/11 victims families being  charged an admission fee to the 9/11 museum. The museum's website says victims' families will not be charged a fee.

Part 5-VIDEO-Ashraf Ramelah, of Voice of the Copts, is a Coptic Christian Human Rights Activist. " He explained with vivid intensity about what is in store for non-Muslims in America if we continue on this path of accommodation and appeasement, showing that what is happening to the Copts in Egypt is what is coming to the U.S."


Part 6-VIDEO-Pamela Geller Closing Remarks It was a solemn but triumphant day. "We are unbowed, we are resolute, and we are determined. We will never give up, and never give in. Freedom will prevail."

**
More info from reporter Jack Kemp, "What He Saw at Ground Zero", on the press conference can be found at Atlas Shrugs

Posted by Red Squirrel (Pamela Hall) at 3:11 PM No comments: