Beginning with this post, on November 2, 2017, all future posts by blogger Pamela Hall will be found at TheSilentMajorityNoMore.com. Until further notice ...


But first, as the Refuse Fascism Anarchists attempt to create chaos with fake news threats of an EMP attack on November 4th - an attack/ drill supposedly caused by the GOVERNMENT, I offer a link to an important 2011 EMP press conference that addressed our EMP vulnerability; a threat NOT to be taken lightly. Unfortunately the media has not been interested in EMP threats even treading lightly on the threat of a NUCLEAR Iran.


UANI's - "United Against Nuclear Iran 2017" Summit was set to Kick Off at the Roosevelt Hotel in NYC as the U.N. General Assembly opened on September 19, 2017.


The day-long event of interviews and discussions examined the political and economic environment since the signing of the 2015 nuclear deal with Iran -- with particular focus on Iran's role in the region, its relationship with North Korea, and the future of Iran policy in the Trump administration.

Comprised of former diplomats and lawmakers, UANI is spearheading a global education campaign focused on the risks of doing business with Iran, warning hundreds of
international companies that may be contemplating Tehran as a new investment opportunity.

United Against Nuclear Iran is a not-for-profit, non-partisan organization that seeks to prevent Iran from fulfilling its ambition to obtain nuclear weapons.


8:55 AM - 9:30 AM
Welcoming Remarks
Ambassador Mark D. Wallace
CEO of United Against Nuclear Iran (UANI)
Former U.S. Ambassador to the United Nations for Management and Reform 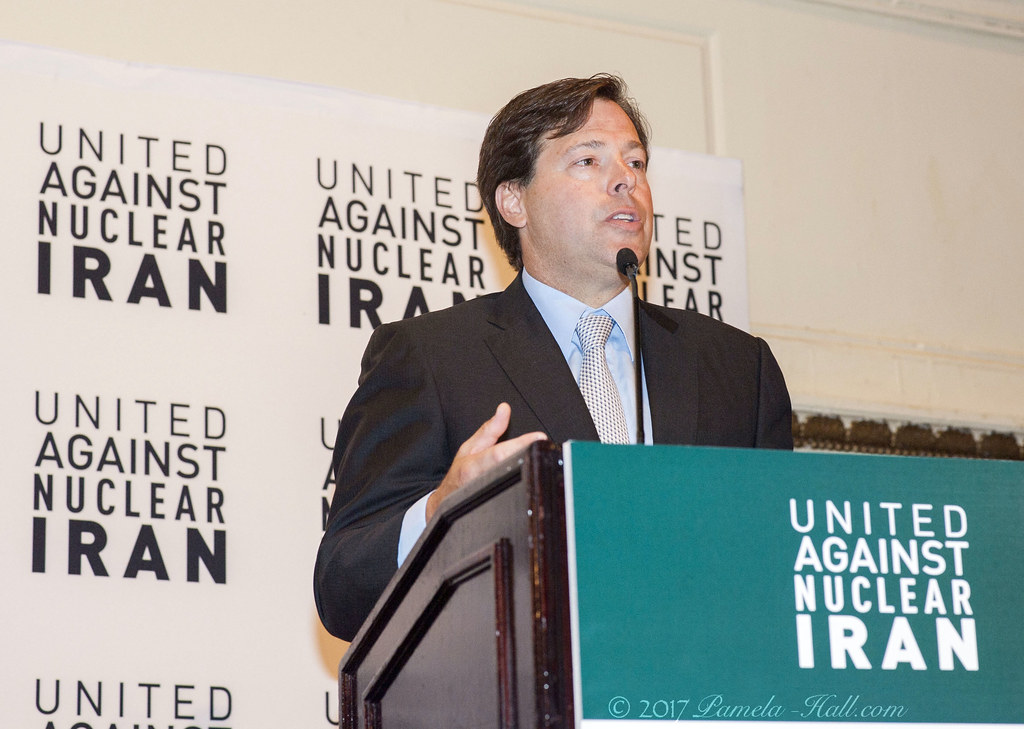 Dr. Thomas S. Kaplan - Chairman The Electrum Group
The Electrum Group is the controlling shareholder of Sunshine Silver Mining & Refining Corporation, which owns the Sunshine silver mine in Idaho, the most prolific silver mine in US history, as well as the Los Gatos silver-zinc deposit in Mexico, which it is developing in partnership with Dowa of Japan. 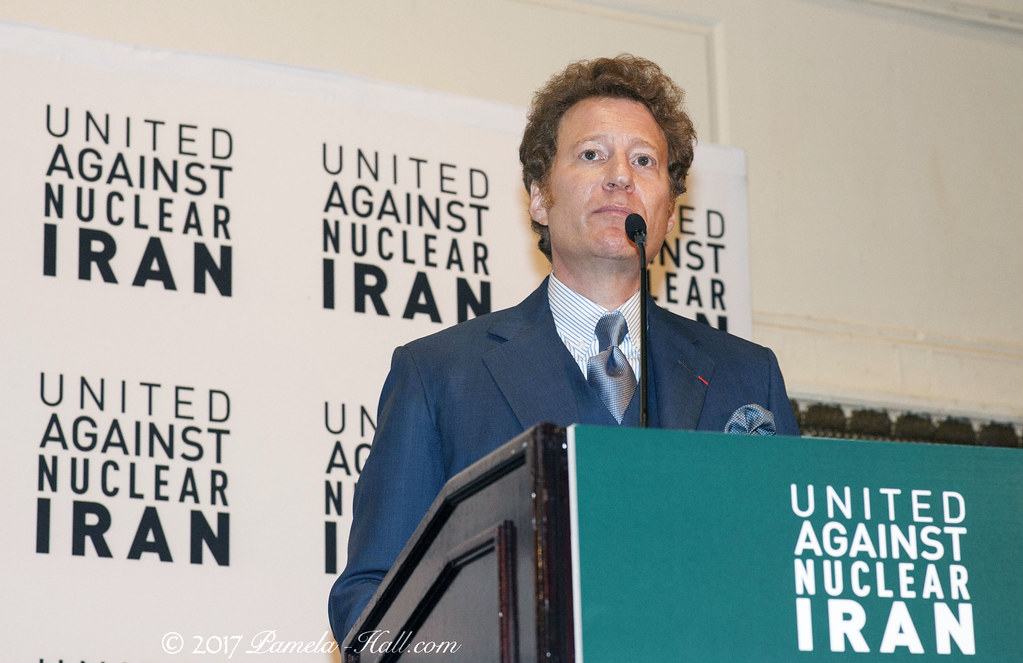 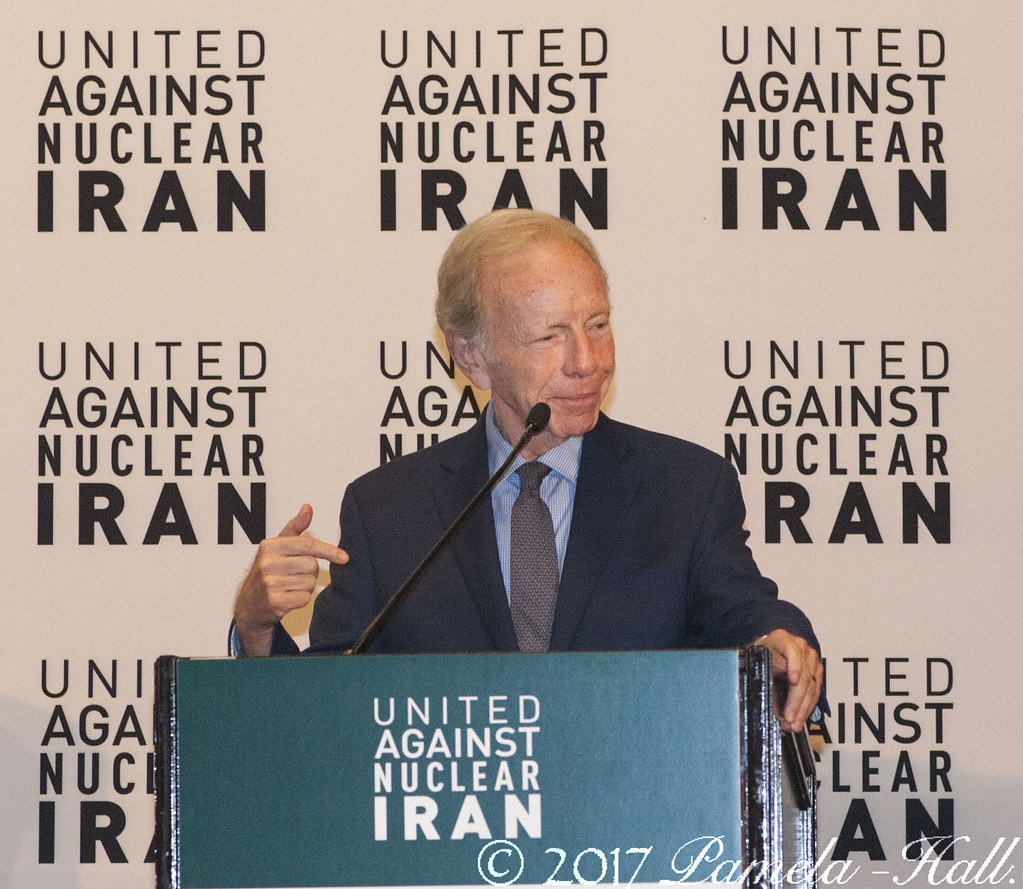 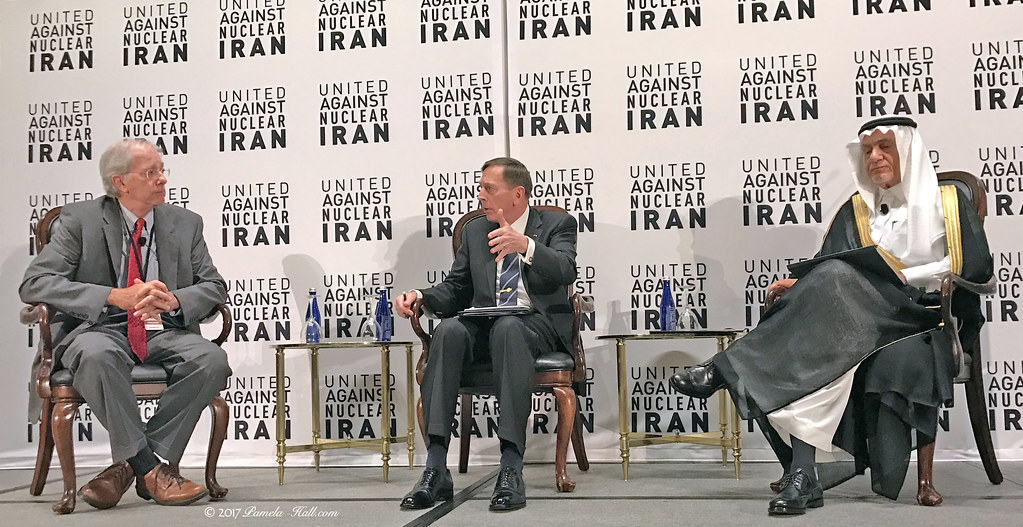 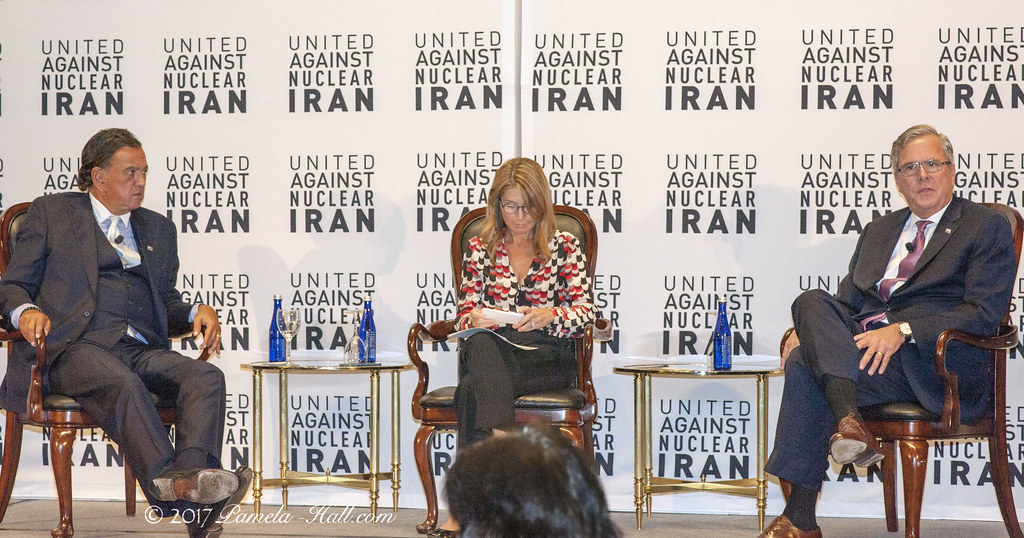 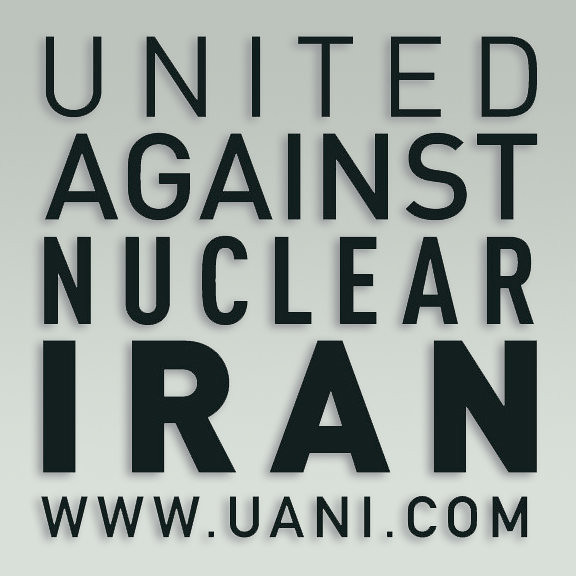 The Honourable Irwin Cotler, P.C., O.C. - UANI Advisory Board Member
Founder and Chair of the Raoul Wallenberg Centre for Human Rights
Former Minister of Justice and Attorney General of Canada

My final thoughts re the Iran Nuclear Summit 2017. Were there major discoveries being made about a Nuclear Iran? Perhaps not. Even so, the speakers supplied valuable insight as we ponder what we can do, as a country, to thwart the Iranian Nuclear threat challenging ours as well as world peace.

For more info on the Iran Nuclear Summit, please take advantage of the you tube panel videos posted by the Iran Summit Channel.